Home >> From Apprentice to Engineering Technician at iNBLEX, a Leading Plastics Manufacturer in the MedTech Industry 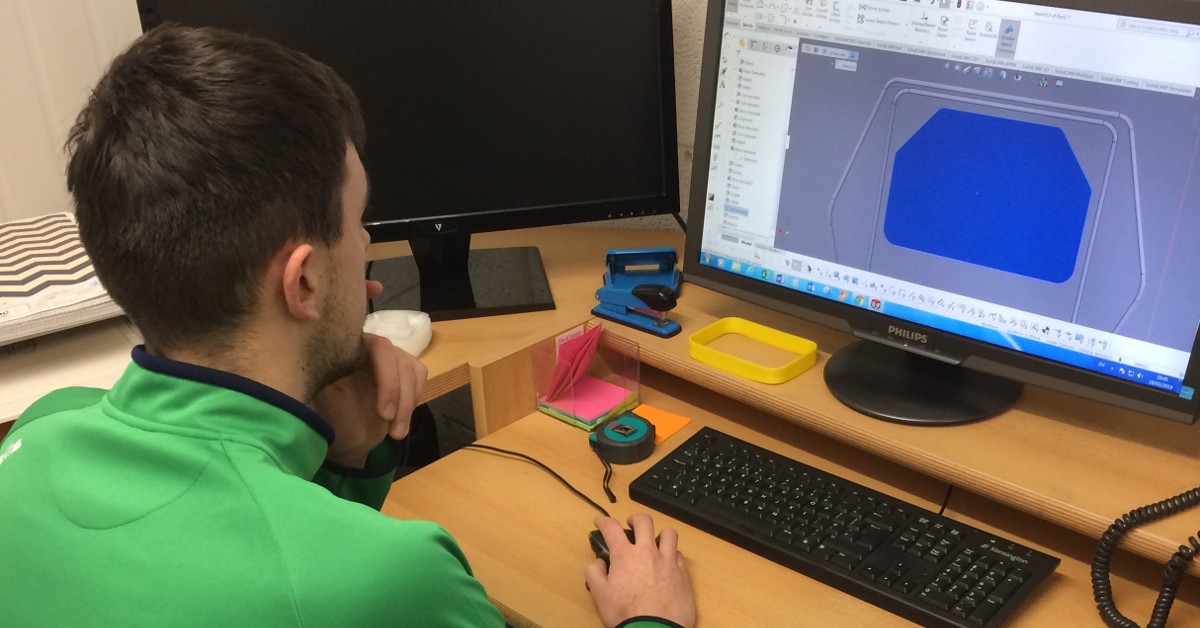 From Apprentice to Engineering Technician at iNBLEX, a Leading Plastics Manufacturer in the MedTech Industry

The MedTech industry needs people with a range of different skillsets, qualifications, experience, and competencies. Therefore, there are many different routes to getting into the industry. For Gerard Mullarkey, an Engineering Technician at iNBLEX Plastics, that route was through an apprenticeship.

Gerard’s story is a fantastic example of the opportunities that apprenticeship programmes offer, particularly in rapidly growing industries like MedTech.

Gerard started working at iNBLEX Plastics in September 2014. He then decided to join an apprenticeship programme in November 2014 to enhance his skills. The programme he chose was a QQI Level 6 Advanced Certificate in the Craft of Toolmaking.

Gerard said: “For me, an apprenticeship was the best way of combining learning and real-life job experience. Once you learned something in the classroom, it could be applied to work situations at iNBLEX Plastics.

“This meant I had a greater understanding of production and manufacturing and how to manufacture blow moulded and injection moulded products.

“The apprenticeship also helped me to adjust to working life and its responsibilities, such as the importance of health and safety in the workplace.”

The apprenticeship, provided by SOLAS, was a four-year programme and involved seven phases. Those phases included both on-the-job training and development as well as college-based phases.

This included induction training as well as introductions to:

It was then back to iNBLEX for Gerard where he could apply what he had learned in college while also undertaking further work-based training and assessments.

“At iNBLEX Plastics, I was given the opportunity to work in most areas of the business such as the warehouse, cleanroom, machine operator, tool setting/maintenance as well as the toolroom,” said Gerard.

“This helped me gain an appreciation of the processes involved in manufacturing a product from customer order to customer delivery.”

There then followed an 11-week phase at Sligo IT which covered turning, milling, and surface grinding. It also covered CNC programming, engineering steels, and more.

Back at iNBLEX again, Gerard could put his classroom-based training into action in a live manufacturing environment, contributing to the output and productivity levels of iNBLEX. He also benefited from further on-the-job training and assessments.

This was the final college-based part of the programme. It lasted 11 weeks and covered machining, press tools, polymer forming techniques, CAD, and CAM. 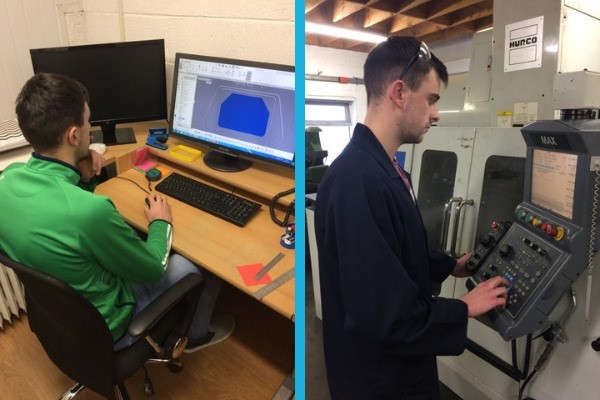 The final stage before completing the apprenticeship and getting his certificate took place back at iNBLEX. Gerard successfully completed the programme in November 2018. This resulted in him getting the Engineering Technician position.

Gerard said: “At the end of my apprenticeship, a full-time opportunity arose for an Engineering Technician at iNBLEX Plastics, which I was pleased to accept.”